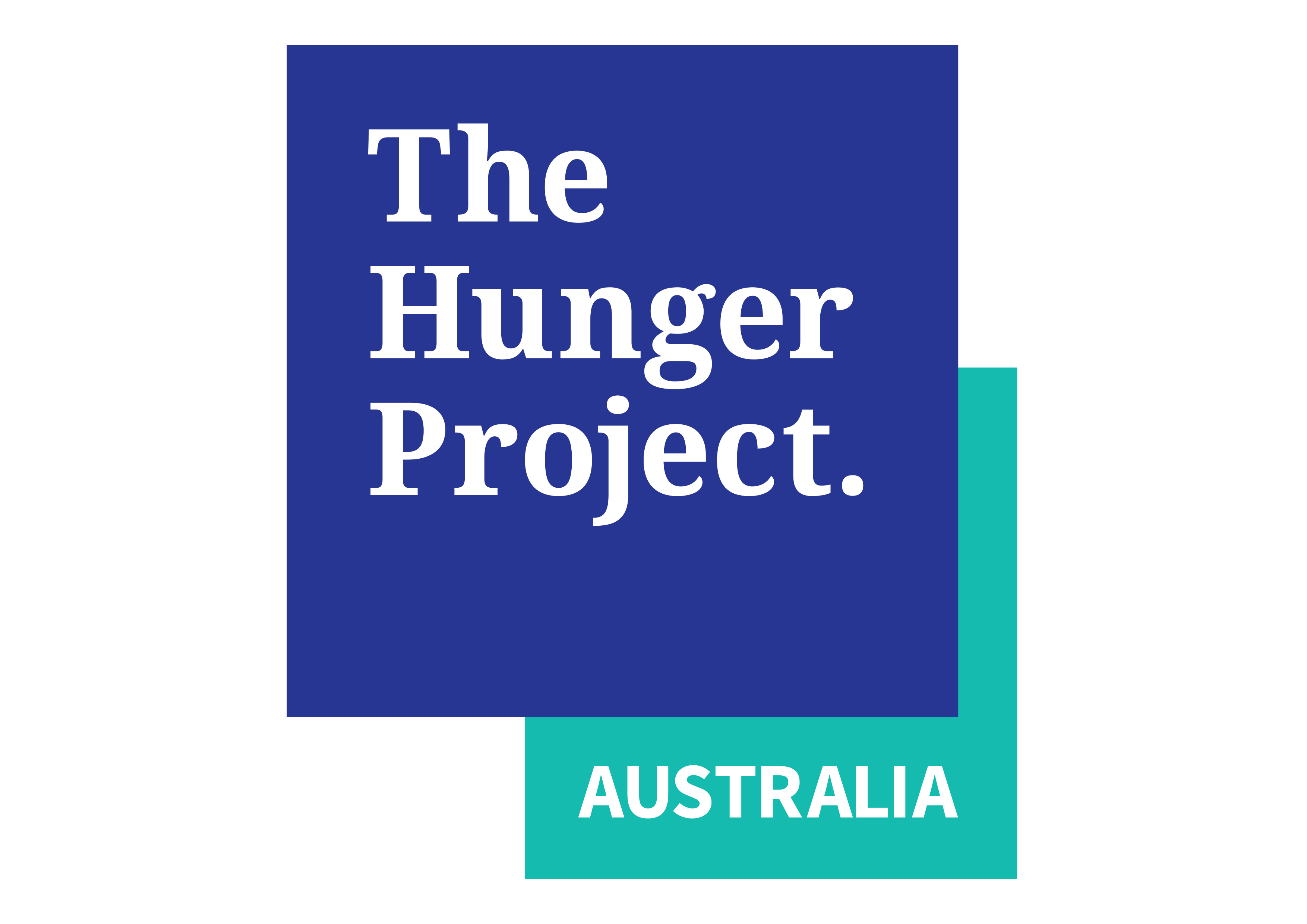 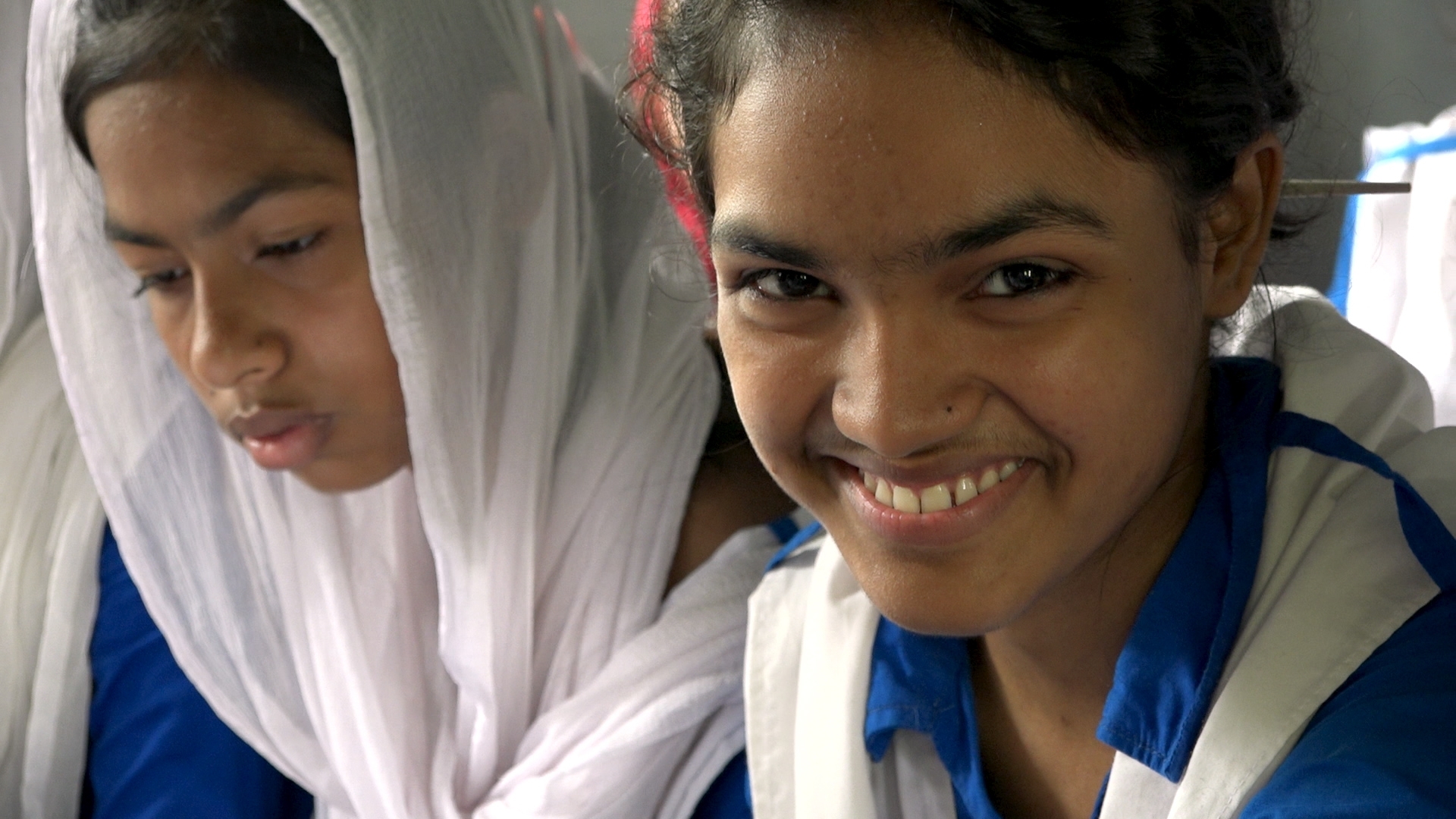 Rumi is 14 years old and lives in rural Bangladesh. Her family was struggling to pay her school fees, so one day they suddenly took her out of school and arranged for her to get married. This is a common situation for girls like Rumi. However, her classmates soon noticed she was missing, and went to her house to see what was wrong. When they found out that her parents were forcing her to get married, they spoke to Rumi's father and convinced him that it was not right to marry her off. They had learned about the negative impacts of child marriage, and how to campaign for their rights, through The Hunger Project's Safe School for Girls Program. They also met with the principal, who agreed to waive the school fees so that she could return to school.

"When I found out that my parents were arranging my marriage, I felt like my life stopped. My dreams were shattered when I was taken out of school. I wasn't ready to become a mother or a wife. Now that I'm back in school, I am studying hard so that I can get into a good college. I dream of becoming a doctor! My classmates have made me feel courageous and I feel safe because of them. I no longer have to worry about child marriage."