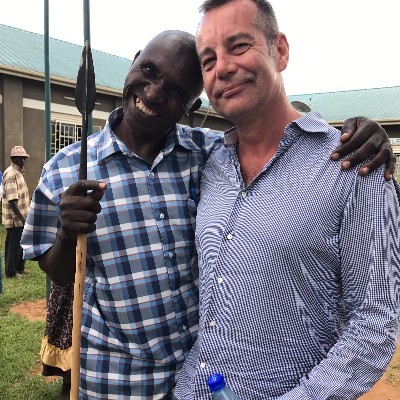 Fundraise for The Hunger Project

A world where every woman, man and child leads a healthy, fulfilling life of self-reliance and dignity.

To end hunger and poverty by pioneering sustainable, grassroots, women-centered strategies and advocating for their widespread adoption in countries throughout the world.

The Hunger Project currently has a global reach of more than 18 million people living in rural villages in Africa, India, Bangladesh and Latin America who they empower to end their own hunger.

We have been fundraisers and supporters of the Hunger Project over the last decade and have helped underwrite the welfare of 60,000 people in 28 villages throughout Uganda.

We are hugely thankful for your donation to this organization that is so close to our hearts.

Thank you for being such a loyal, magnanimous and intriguing friend over the years. We admire your abundant generosity, insatiable ambition and incredible passion. You care deeply for those around you and always make a difference. We love you immensely. Love Sunita and Andrew xx

Hi Colin My pleasure to donate to this worthy cause that you & Mat have set up. Cheers Jono

Dear Colin, I'm so much looking forward to see you in a few hours! it's been too long. I hope you will have a fantastic time with all of us celebrating your biggest of birthdays! Lots of love to you and Matt, xxxRegina

Dear Colin You have been such an inspiration to me over the years, including introducing me to The Hunger Project and our trip last year truly changed my life. Wishing you a very happy 50th birthday. I love you lots Amanda x

All the best to you both. So happy for you. And happy birthday Colin, of course...

Wishing a happy birthday CT! Thank you for sharing your special day with us, it was truely magical. Lots of love

To Colin & Matt Wishing you both much love, happiness and joy. Helen. xx 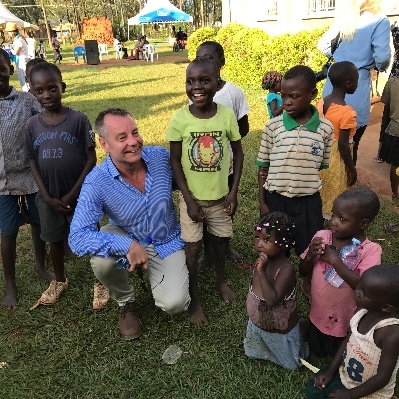 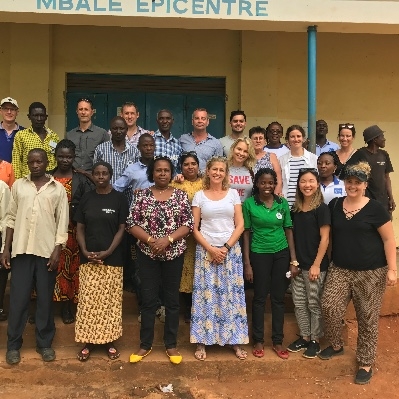 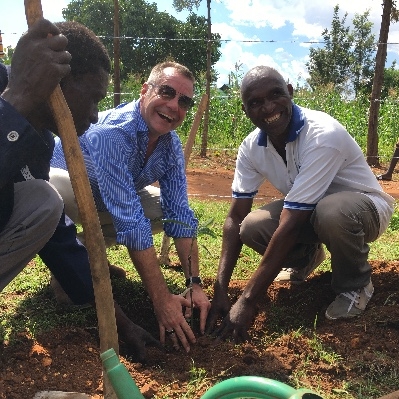 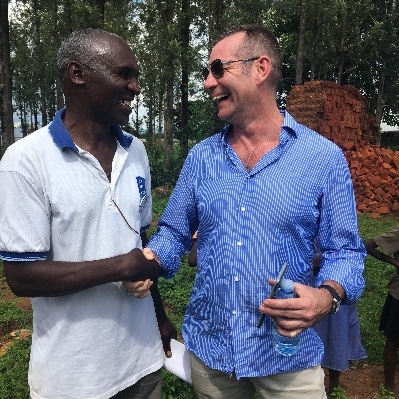