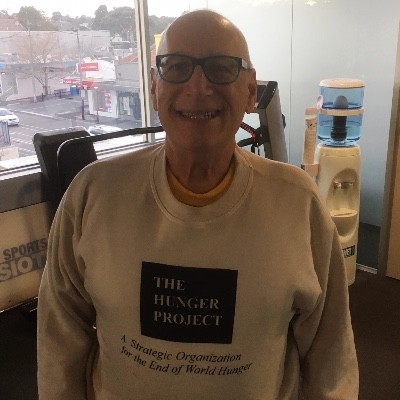 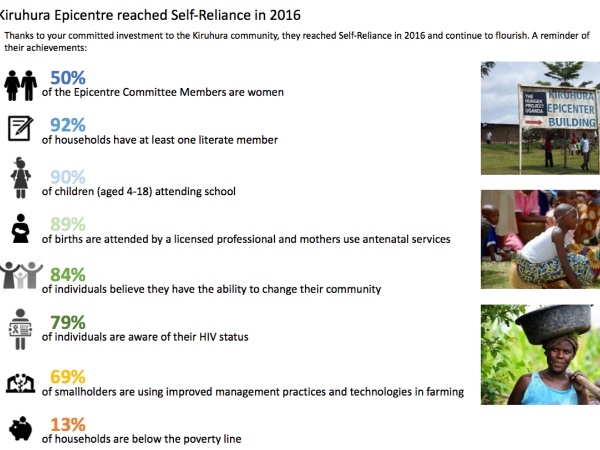 Join Rick in the end of hunger

As I write this in early July, the world is holding its breath with the story of 12 children from a soccer team trapped in a cave in Thailand.

Media, governments and individuals across the globe are offering support and people are doing everything possible to ensure their safety. We are all moved by their plight; it would be tragic if they perish.

Today 8,000 children died in India, Bangladesh, Africa and Latin America – and it was totally preventable! There were no headlines because this happens every day, year after year: children die of hunger.

Charities have been raising money to “make things not so bad” for generations: “There’s a billion people living in poverty – they need our help.”

The Hunger Project said “There’s only one thing that can end hunger: There’s a billion people who are hardworking, committed, would do anything to feed their children – what’s missing is opportunity!”

And it works! I’ve visited India, Malawi, Bangladesh & Mexico as a Hunger Project investor and seen the extraordinary transformation of communities, particularly when women get a voice in development out of Hunger Project workshops & community structures - and they do it on tiny budgets.

My small business, The Booklegger, has now given over $500,000 over the last 20 years to support the Hunger Project’s promise to end hunger by 2030. And we’re winning! Over that time, the number of people living in poverty has gone from 15% to below 10% for the first time in human history, even though the global population has doubled over that period.

Out of my investment in a world free from hunger, approximately $100,000 was targeted to create an Epicentre at Kirahura in Uganda, to empower an impoverished rural community of approximately 30,000 people.

Kirahura reached self-reliance, freedom from hunger & poverty in only 8 years. The statistics of their transformation are stunning, dramatically impacting education (particularly for girls & women), health, access to sanitation, water, safe childbirth, reduction in the spread of HIV, women’s leadership and a real say in the future of their community.

In November 2018, I will be with a group of Australian Hunger Project investors & activists visiting Uganda (including Kirahura) to further empower The Hunger Project’s work. We have pledged to raise at least $10,000 each – this can go towards starting a whole new epicentre, to transform another community.

great acknowledgements to you my classy friend. i hope you have some great distingtions on your holiday and lot of love, fun and happiness.

good in you Rick! love, McC

Will be in thoughts with you all on Monday night.

Congrats Rick on the inspiring stance and achievements you and the Hunger Project are making in Africa and towards what is acceptable in the world.

Great course Rick, hope this helps to achieve your goal. Only saw this on Antonia's phone today.. Pasquale.

Onwards and upwards Rick!! This is incredible and I trust that you're enjoying the journey!! Much love Jess x

Thank you for your incredible ongoing massive contribution to others.